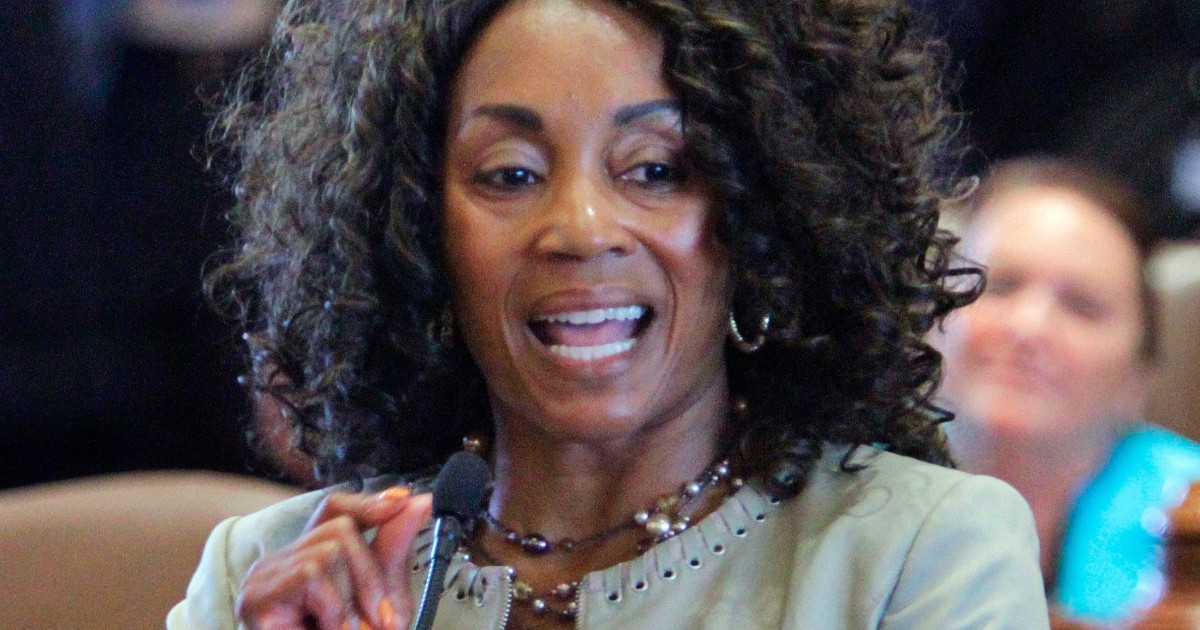 A federal grand jury named former Democratic lawmaker Annazette Collins, a 10-year member of the Illinois House and two-year state senator, and accused her of underreporting income and failing to file taxes for herself and for a consulting firm she operated.

The alleged tax evasion occurred between 2014 and 2016, according to the indictment.

Shay Allen, a lawyer for Collins, told WBEZ late Wednesday that his client has done nothing wrong. He argued prosecutors were only charging Collins to try to get more information for their corruption investigation into ComEd’s bribery scheme aimed at influencing former Illinois House Speaker Michael Madigan.

Madigan has not been charged and denies he did anything wrong. But ComEd admitted to the bribery scheme last year, and several former executives and lobbyists for the power company are facing criminal charges, including close Madigan friend Michael McClain.

“She’s absolutely going to plead not guilty,” Allen said of Collins. “I think this has to do with the government trying to go after Madigan and this ComEd situation, which Ms. Collins had absolutely nothing to do with. So at this time she will be fighting the charges vigorously.”