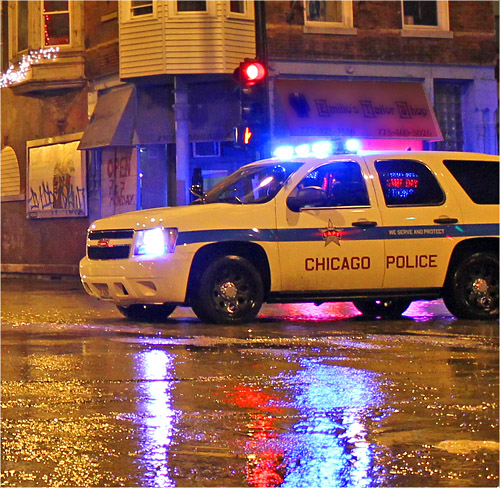 An Illinois man claims his life was ruined by Chicago police when officers, despite having no evidence he was guilty, charged him with a felony while he was a high school student with a full-ride scholarship to Cal-Berkeley.

John Adam Jones of Chicago, now 20, says in a complaint filed Friday in Chicago federal court that he was arrested at 18 for an aggravated robbery that he had nothing to do with.

The time he spent in jail awaiting the dismissal of his charges cost him his high school diploma and a full-ride scholarship to attend the University of California, Berkeley, according to the lawsuit.

Jones, represented by attorney Shay T. Allen of Flossmoor, Ill., is suing the city and the police officers involved in his case for malicious prosecution, false imprisonment and other civil rights violations.

Why law firms are finding the disclosure hurdle too high to leap Simeon Career Academy Attorney Shay Allen: Adults came in and robbed [Simeon] students of an opportunity | WGN Radio 720

Lawyers for Jussie Smollett make heated demand for more information on claim one of them should be disqualified | Govt-and-politics | qctimes.com