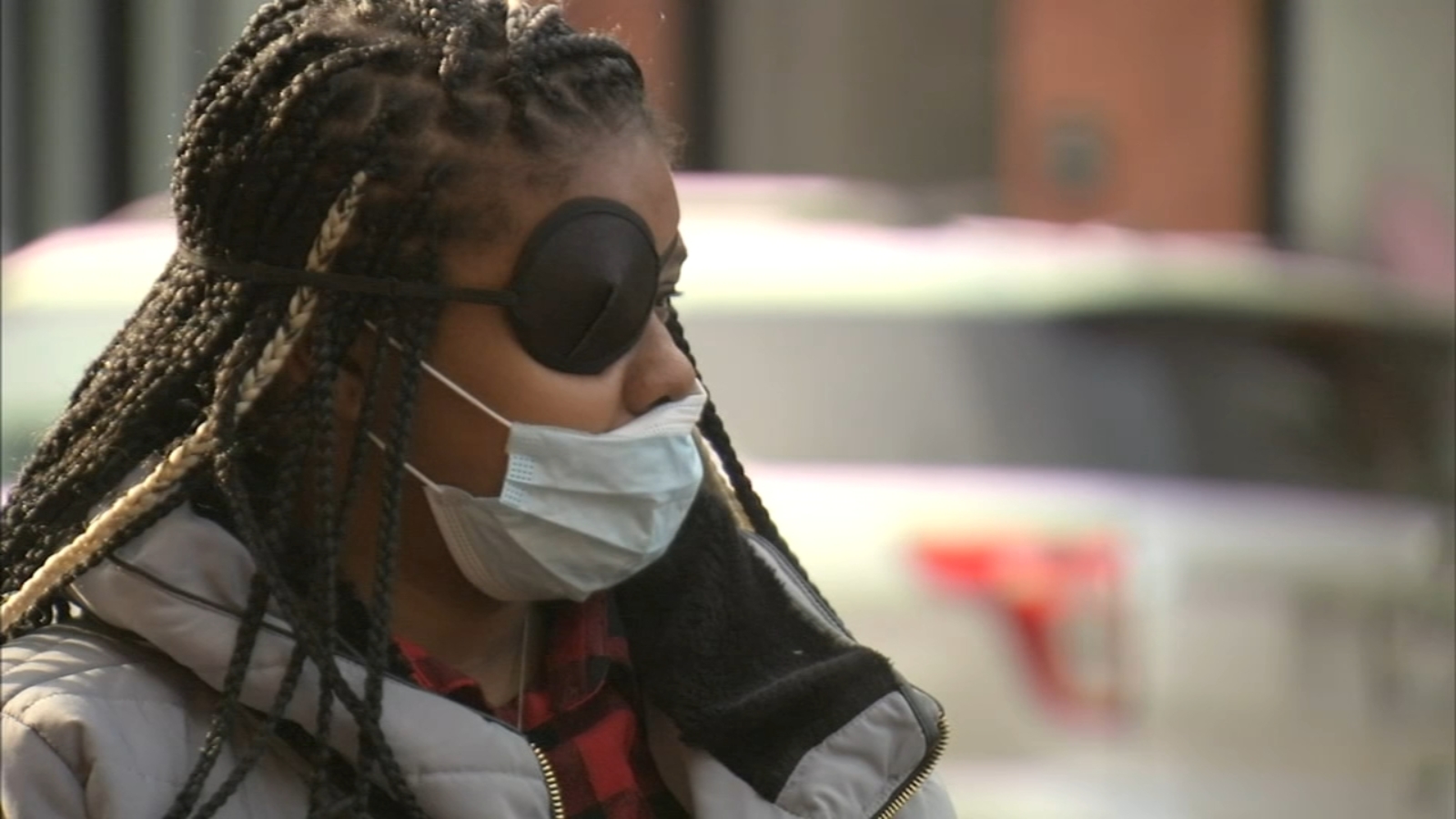 According to the federal lawsuit, Wright’s attorneys list several claims against the city and police, including alleged use of excessive force, and claims officers engaged in a cover-up by arresting and charging Wright with disorderly conduct, charges that were dropped in September.

Wright says she’s now blind in that eye, and unable to fulfill her dreams of becoming a paramedic.

Cell phone video from that day showed officers smashing out a car window, pulling Wright out with one officer putting a knee on her neck.

Wright said she was pulled out of the car by her hair and a piece of glass from the shattered window hit her eye.

“For this to occur after the travesties of George Floyd, for them to put their knee on her neck, her back? It’s a travesty, it’s a shame,” said Shay Allen, Wright’s attorney. “These officers need to be held accountable.”

The lawsuit also alleges Wright received more verbal abuse at the police station; a processing sergeant told Wright she was a “savage b–,” the lawsuit said.

Police had been staking out the Brickyard Mall because of widespread protests and looting that weekend in the city. That included the ransacking of several businesses in the area of the mall.